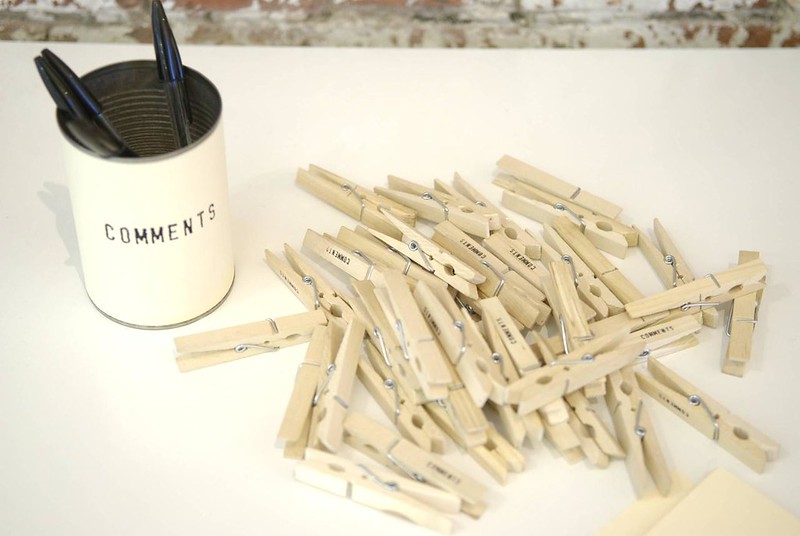 In today’s digital world, slander and libel lawsuits are more common than you may think. Comments made in haste or anger on social media can have lasting and far-reaching effects on a person’s reputation or character, so it’s easier than ever to libel, slander, or invade a person’s privacy. Even if you apologize, you can still be sued. Due to the wide reach of social media, claim damages can be substantial, not to mention the cost of hiring an attorney and other legal fees you would incur.

What’s more, posts or other online comments made by a minor can also be subject to a lawsuit. So if you have teens or other children who use social media, you may be at risk for something they say or write online. Consider the following scenario.

Your son was crushed after being cut from the football team, so he retaliated by writing some false and unflattering comments on social media about the head coach. These comments quickly spread through the school and the community at large. The coach then sued the boy’s parents for harming his professional reputation, a claim that could cost them thousands of dollars in legal fees and damages.

You write a scathing online review of a restaurant where you had a poor experience. Though you had some legitimate gripes, you went too far by claiming they served you outdated, potentially rotten meat without offering evidence to support the accusation. In return, the restaurant filed a lawsuit against you, and you’re forced to defend yourself.

Personal offense coverage can provide protection against such situations. Plus, it’s affordable.

While personal offense coverage is included with some policies, it is optional for most coverage levels.

This coverage offers you broad protection against a variety of lawsuits and damages related to a such offenses as:

To assess your risk and to learn more about this valuable yet often overlooked coverage option, give us a call today.
Reposted with permission from the original author, Safeco Insurance®.